B612 – Selfiegenic Camera Popular software to record and edit selfie images for Android phones and tablets. This app is suitable for taking selfies at any time, anywhere.&&B612 is basically designed to record and edit selfies that meet all users’ needs when working with selfies with different tools. The app allows you to record short videos from around and to do so, it’s enough to keep your finger on the record button. But the great feature of the B612 is the possibility of simultaneously using the front and rear cameras of the device for simultaneous recording and you can showcase your world from your perspective to others. Capture fantastic selfies with this app in your best daily moments. If you also record different selfies with your phone and tablet during the day, we recommend that you try this app as well. B612 – Selfiegenic Camera has been released by line corporation developer for Android users and has so far won a very good score of 4.3 out of 5 in Google Play and has registered more than 100 million official downloads.Win the best award in  Red Dot 2015

Some features of B612 Camera: 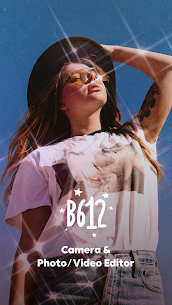 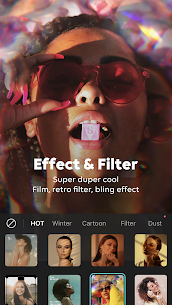 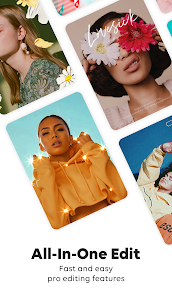 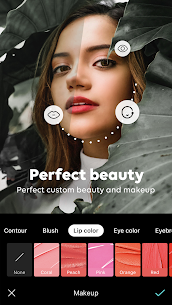 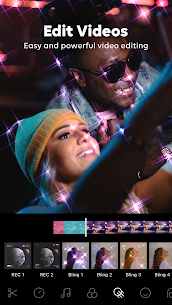 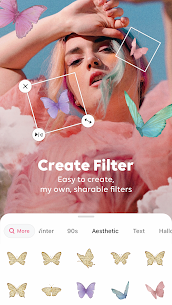