Learn languages by reading the content you love with our parallel-text method geared for every experience level - from beginner to expert! Read stories in 2 languages at once, listen to the audio.
Download APK
4.4/5 Votes: 66,843
Report
Developer
Beelinguapp LanguagesUpdated
December 07, 2022Version
2.860Requirements
4.4 and upGet it on

About this app Beelinguapp Bilingual Stories

A new app called Beelinguapp is designed to help people learn a second language. The app has 10 different stories, each with a different language, and users are able to listen to the story, read along, and answer questions. The app is available for both Android and iOS platforms.

How the app works:

The app is designed to help people learn new languages. It does this by providing a bilingual interface that allows users to read and listen to stories in two different languages. The app also includes a translation tool that can be used to translate text from one language to another.

Premium version with all features available 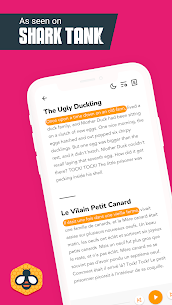 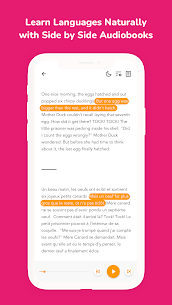 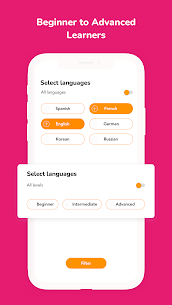 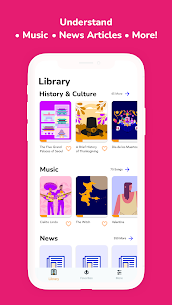 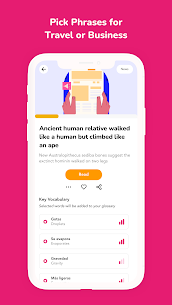 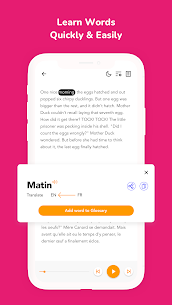