Google Play Games Google Play Games software for Android phones and tablets. Google Play is Google’s new project. With this application, you can see the latest news of the world of Android games and get acquainted with new games. The most important feature of this software is to provide the possibility of multiplayer games that you can play online with your friends around the world, which supports a lot of games. You can also get medals and Achivements by setting records in games. Another feature of the game is having a world record game table. This app is one of the necessary programs for Android phones and we recommend you to be sure to download and install the latest version of it!

All versions placed are nodpi and do not need to know the phone or tablet dpi and to use the software is enough to download the processor and Android version of the phone.

For Android users have been released and so far has won 4.1 out of 5 in Google Play and has been downloaded more than 1 billion times officially.

Some features of Google Play Games

the best Moments from favorite games

Record yourself and share with others
– Game Profile: Earn XP and climb to higher stages for storage
– Game storage: Keep playing games from where you last left it. 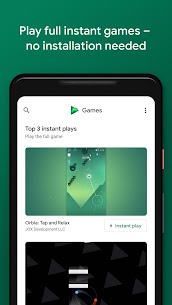 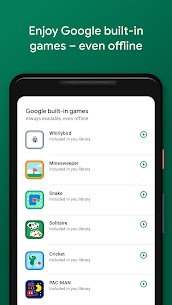 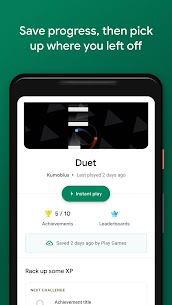 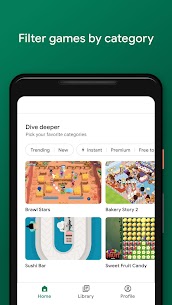 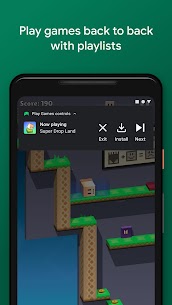 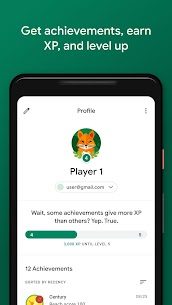