Use Microsoft Remote Desktop for Android to connect to a remote PC or virtual apps and desktops made available by your admin.
Download APK
3.3/5 Votes: 6,368
Report
Developer
Microsoft CorporationUpdated
October 27, 2022Size
39MVersion
10.0.15.1206Requirements
9 and upGet it on

Microsoft Remote Desktop An application for remote control of a computer without sitting behind it. The tool was first introduced on Windows XP, and users of this version of Microsoft Windows could use the remote desktop to remotely control another computer without having to sit behind it. Of course, this was a new event in the world of Internet and computers. Now, with the increasing development of smartphones, Android software of this system has also been released. With the help of this program, you can take control of a computer from anywhere and anywhere you are connected to the Internet, and experience the remote desktop this time on your smartphone. The program works in such a way that as soon as it is connected, the remote system is automatically locked and as long as you are connected to it, no one else can access its programs, files and other resources. An add-on that uses a VPS or virtual server for their website download hosting, you can quickly connect to the server with this software and download the required files on the server to take another step towards updating. Distance does not matter on the remote desktop and the only thing that matters is that the two computers are networked and do a series of things on the computers.

Microsoft Remote Desktop By a famous developer Microsoft Corporation It has been released and so far, while it has obtained a very good score of 4.2 out of 5 on Google Play, It is installed on more than 5 million Android devices.

Some features of Microsoft Remote Desktop

– Secure connection to Data and Applications

– Has a security layer network with technology (NLA)

– Simple management of all Remote connections From the center Connection 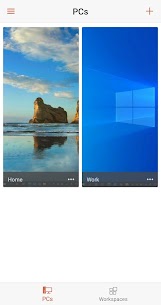 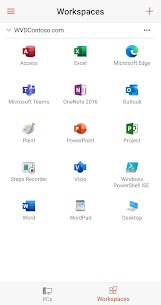 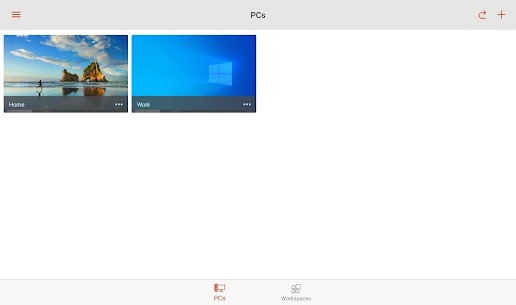 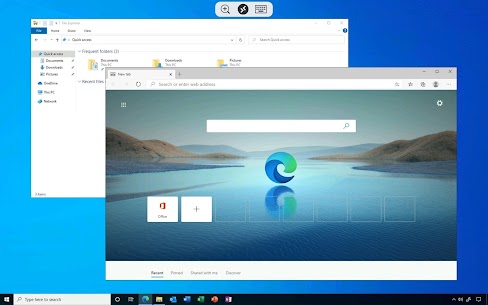