Muslim Pro: Prayer Times Quran is a comprehensive and complete software for Muslims around the world. This program has many capabilities. You can use the Quran that is in the program. The program tells you adhan in times of adhan and determines the times of your prayer. The best feature of the program is your location compatibility program, where the app will find your location using GPS or manually, and determine the location of each area of The Prey and tell you the adhan. If you are not familiar with a place, this app will show you the list of restaurants where halal food is served! The Qur’an has been translated into several languages around the world in this program. The app has a very beautiful environment. Muslim Pro: Prayer Times Quran has been released by bits media developer Pte Ltd for Android users and up to now has won an excellent 4.6 out of 5 in Google Play and has been downloaded more than 10 million times officially. 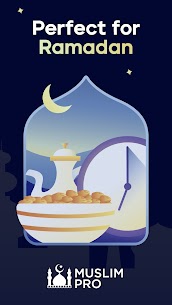 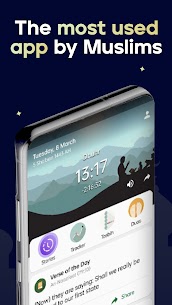 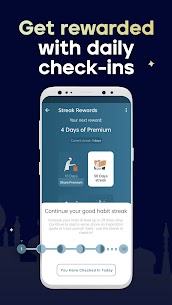 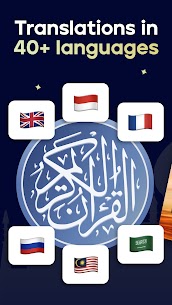 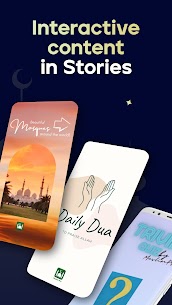 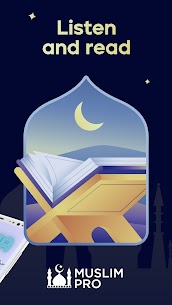