Skype Since the last years before the birth of Android has been one of the most popular internet call software and has always provided high quality for users. Since 2011, when the software was purchased by the big microsoft company, significant changes and improvements were made in the software and day by day we have seen improvements and improvements in the quality of its calls. The Android version of Skype Messenger also follows this rule and allows users to make ultra-high quality voice and video calls from anywhere in the world, which is one of the great choices to connect with their relatives and family abroad. On Skype, you won’t feel the slightest delay in sound using the Internet at the right speed. To talk to Skype, both parties must have installed one of the mobile or PC versions. In Skype software, it is possible to call phones without having to install the software on the opposite side, which of course includes the cost and unfortunately in Iran it is not possible to use this feature. Now the lite version of this popular service with a lower volume for use in phones with weaker hardware and people who do not need some features of the original version is ready and available to users.

Skype Lite – Chat & Video Call Skype developer for Android users has been released and so far has won a very good score of 4.2 out of 5 in Google Play and more than 1 million official users from all over the world just in the Android operating system Ri can be considered the best software to communicate audio and video around the world.

Some features of Skype Lite:

– Unparalleled call quality among existing software products from Microsoft
– Find your friends and family among more than 250 million users
– Make group video calls for up to 25 people
– Talk to your friends visually anywhere, anytime for free
– Send pictures and files to friends without worrying about volumetric restrictions
– Leave video messages for your friends offline
– Make voice calls at the lowest rate (Skype to Skype is free) 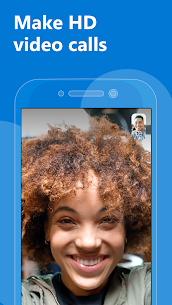 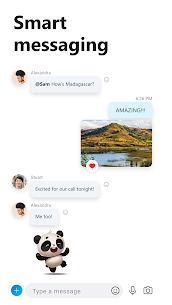 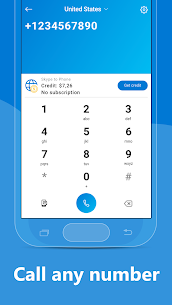 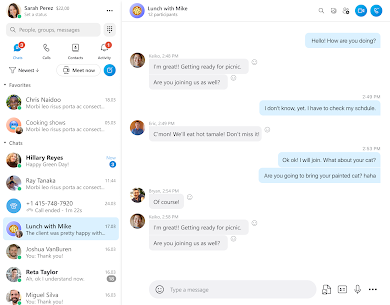 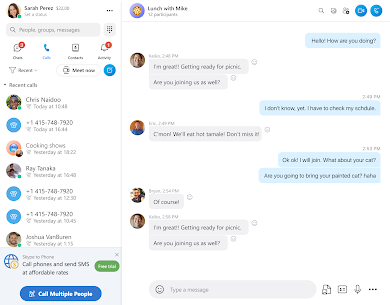 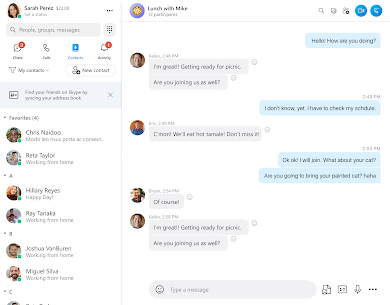