VKontakte unites tens of millions of people by offering unlimited features for communication, entertainment, business and sharing news from anywhere around the world.
Download APK
3.6/5 Votes: 8,043,027
Report
Developer
VK.comUpdated
January 19, 2023Size
Varies with deviceVersion
8.13Requirements
Varies with deviceGet it on

VK is the official VK social networking software for Android phones and tablets. VK is a social network that unites people around the world and helps people communicate easily and at high speeds anywhere on earth. You can also connect with your friends by joining this network and see what’s going on in different people’s lives and find out what’s going on around the world. Since the network has many similarities with Facebook, you can share your photos with your users and acquaintances. Watch videos posted by people and listen to a variety of music. Here life is different but virtual and users can meet new people and get to know new communities. Love each other and play for fun. It is interesting to know that VK is the first two letter of the word VKontakte, which has a Russian origin and is ВКонтакте. VK is a social networking service popular among Russian-speaking European users around the world. The social network is very popular among people from Russia, Ukraine, Kazakhstan, Moldova, Belarus, and was founded in 2006 in Russia. VK has been VK.com developer for Android users and has so far won a very good score of 4.2 out of 5 in Google Play and has registered more than 100 million official downloads.

Some features of VK 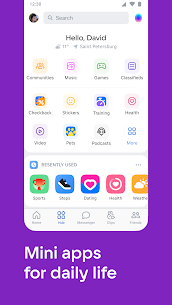 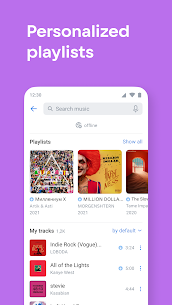 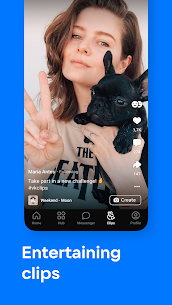 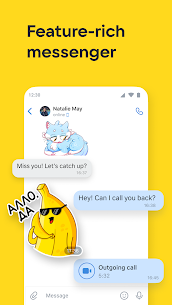 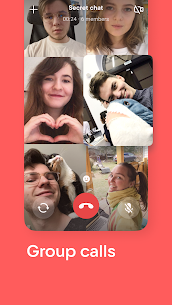 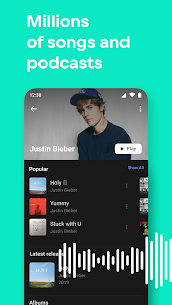